The four new kits include all the parts and PCBs needed to build a 5V Power Supply, a joystick, a four Motor Controller, and a version of the classic Simon game. Hobbyists or students can build these projects using Quantum’s detailed online documentation and videos.

“These projects are designed to work with the Quantum Builder Base, and they really showcase the power of freedom of wireless technology,” said Michael Barnick, founder and CEO of Quantum Integration.

The kits require minimal soldering skill, which makes the projects more durable and reliable, according to Quantum’s engineering team.

“Using breadboards is fine for prototyping projects, but wire connections can be unreliable when used every day,” said Tim Lubes, senior engineer at Quantum Integration. “Our DIY kits allow IoT projects to be used every day after being assembled.” Cases for projects can be downloaded from the Quantum support page and printed by certain 3D printers, he said.

Quantum’s new DIY Kits focus on running projects on battery power and robotics and adds to Quantum’s large slate of products, including its Starter Bundle. Kits are available now, making it easy to add home automation devices to the existing Quantum IoT Platform.

All DIY projects are fully documented on the Quantum website, from video tutorials and user guides to a knowledge base, Github links and a chat feature.

This is the Quantum revision of the classic Simon Says game. It is an intermediate project in terms of hardware but an advanced project in terms of application building. We intended to reproduce a game that was fun to play and was highly educational to build. In this project, we explore how to use an MCP23017 port expander and build somewhat complex game logic using the Quantum Platform.

The Joystick DIY Kit allows you to control numerous projects with the Quantum Platform, such as a remote-controlled car or a robotic arm. The motivation behind creating the Joystick DIY Kit is to offer a project that is simple to build and highly versatile in use. With this Joystick Kit, you are able to easily control a wide variety of motorized projects.

The four motor kit was prototyped with a breadboard and a PCA9685 as a PWM expander. Now it is hand-solderable featuring the TLC5940 and 2 L293D H-Bridges. Four motors are driven by eight outputs of a TLC5940. The TLC talks to the Builder Base via data lines. You can use the four motor kit to build a mecanum wheel car, which moves forward and backward, and turns like a tank by applying power to only one side. The circuitry of the mecanum wheel car is slightly more complicated than other Quantum projects but it is a great project to pursue if you would like to learn more about how to properly drive and control motors with our system. 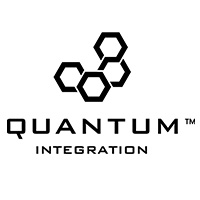 About QUANTUM INTEGRATE
The Quantum IoT platform enables electronics hobbyists to create wireless devices from a simple button to home automation and robots, and control it with custom apps and firmware without coding, all through a central server. The power of making!
Arhive: QUANTUM
Website: www.quantumintegrate.com 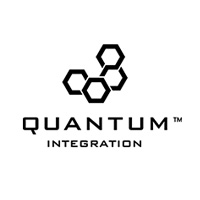 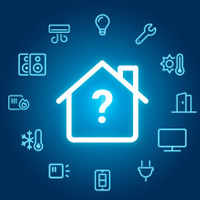 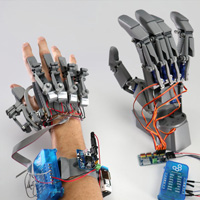 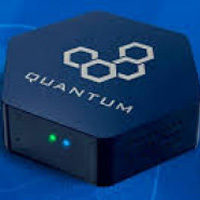 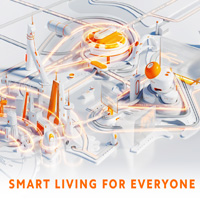 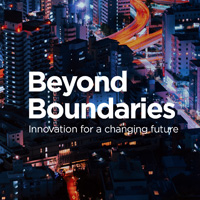 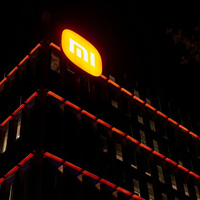 XIAOMI
Jul 19, 2021
Xiaomi Corporation Announces Donation Of 1 Million Euros For Victims Of Flood Disaster In Germany, The Netherlands And Belgium 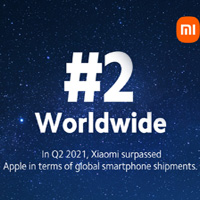 XIAOMI
Jul 16, 2021
Xiaomi Takes The No.2 Spot In Global Smartphone Market For The First Time 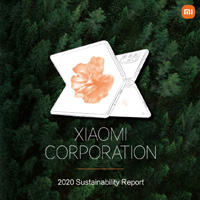 XIAOMI
Jul 14, 2021
Xiaomi Released Its Sustainability Report To Reaffirm Its Commitment To Building A Sustainable World 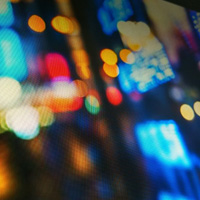 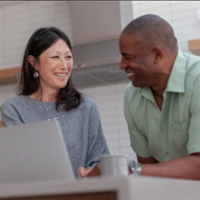 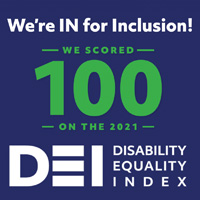 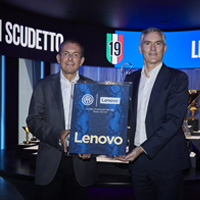 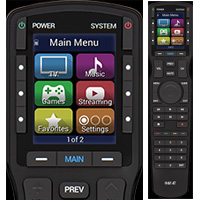 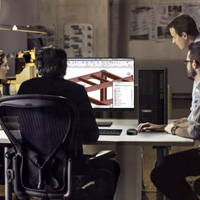 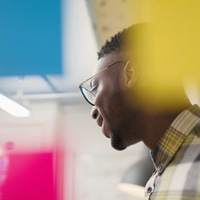 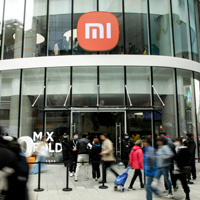 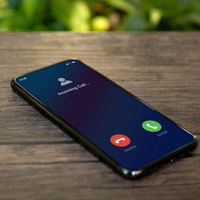 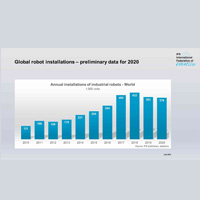 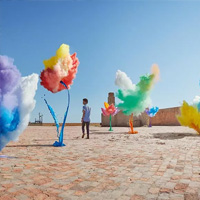 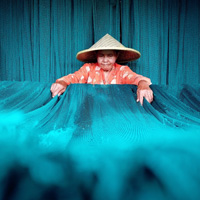 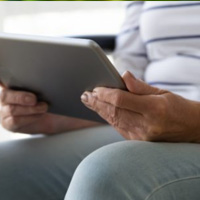 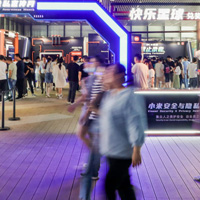 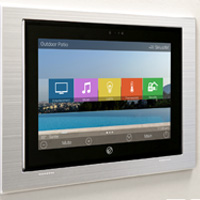